The Manhattan Country School is a pillar of the small, progressive school movement. Inspired by the work of Dr. Martin Luther King Jr., it was founded in the 1960s with the mission that "equality, social justice, and a diverse community" would root the community and provide the foundation for authentic, multicultural education. 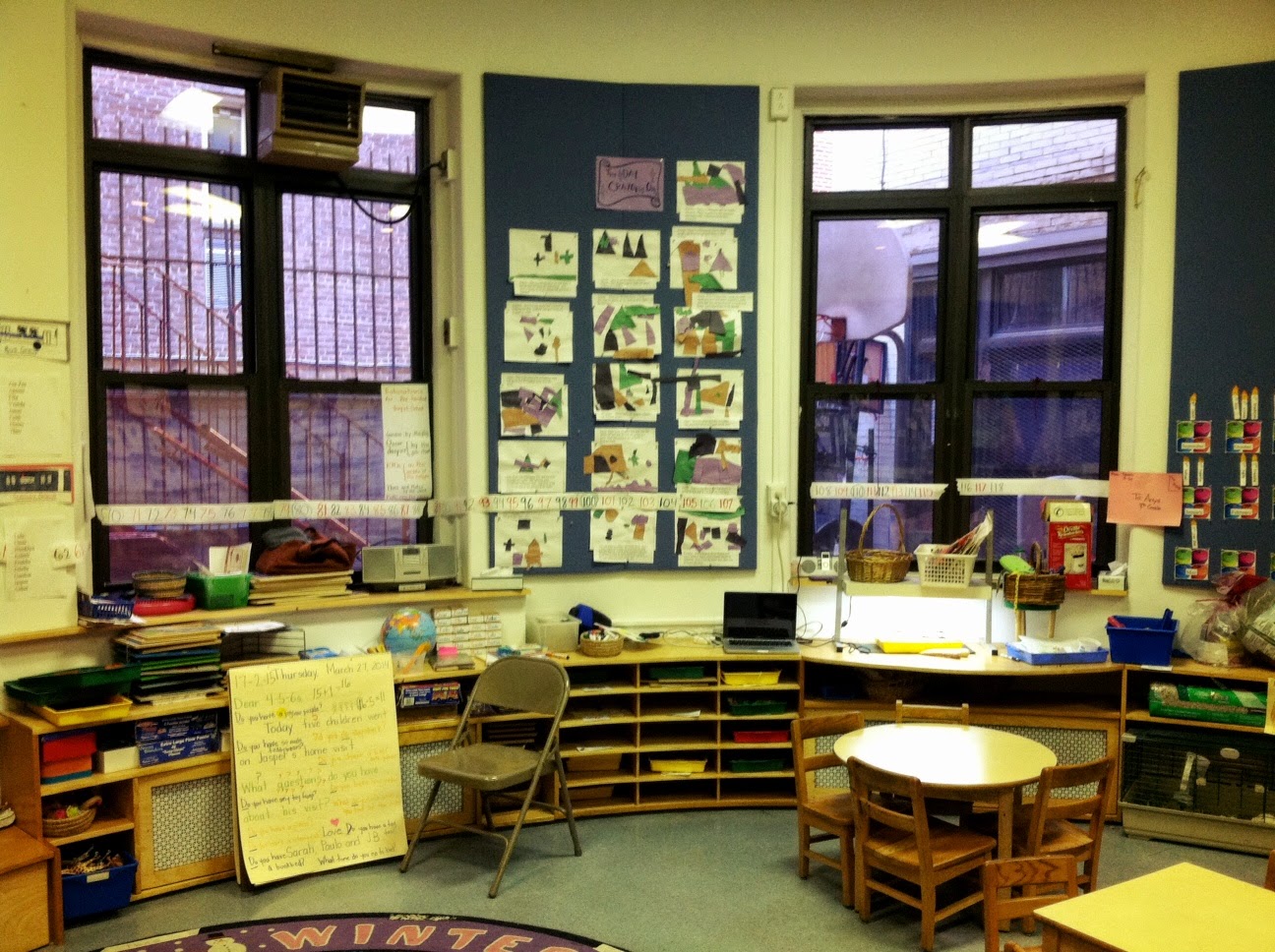 During my visit, I was able to see each of the classrooms, housed in a beautiful and historic building a block from Central Park on 96th Street. Student aged four through nine are grouped into overlapping mixed-aged classes, where teachers move students along as they are ready (classes are 4-5  year olds, 5-6, 6-7, etc).  In grades five through eight, more sequential topics such as Spanish and mathematics are taught in grades, but students still have mixed grade classes that are less sequential, such as social studies.

The social studies curriculum is a highlight and an area in which the school really shines; each class takes on a year long research question and deeply and authentically explores the topic. The seventh and eighth-graders are studying for the entire year access to education and the school to prison pipeline. The fifth-grade is studying ancient Egypt, and has a Skype-facilitated relationship with a school in India. The nine and 10-year-olds study immigration; they began the year collecting oral histories, then began to visit places in the city with a large influx of different immigrant populations. The Spanish language program dovetails well with this exploration, as is as much about being bicultural as it is about being bilingual, according to my guide.

The working farm upstate offers a unifying experience for the students. Beginning in the second grade, students visit the farm, working up to spending three non-sequential weeks a year there. Seven staff members live and work on the farm. Students build connection with the local community during their visits; they have pen pals with the local public schoolers, and they visit their school as well as host those students in New York City.

This deep bond that begins in the youngest grades as students learn about each other, continues beyond the 8th grade into a committed community of alumni. Many graduates come back to the school to educate students on the kinds of social justice work they're doing in the world. One graduate is a civil rights lawyer who came recently to talk with the students about his work, as well as how he uses statistics to support his arguments. This math lesson was then rolled back into their activism project as well as the math curriculum itself.

The founder of MCS was a student at the City & Country School in the West Village, and borrowed their tradition of class jobs for the Manhattan Country School. The sixes and sevens have a city study and then they take what they learned to create a post office that works with both students and parents and teachers. I also saw that the classrooms with young children had a generous supply of wooden unit blocks, another inspiration from City & Country. (I blogged about C&C back in December!) 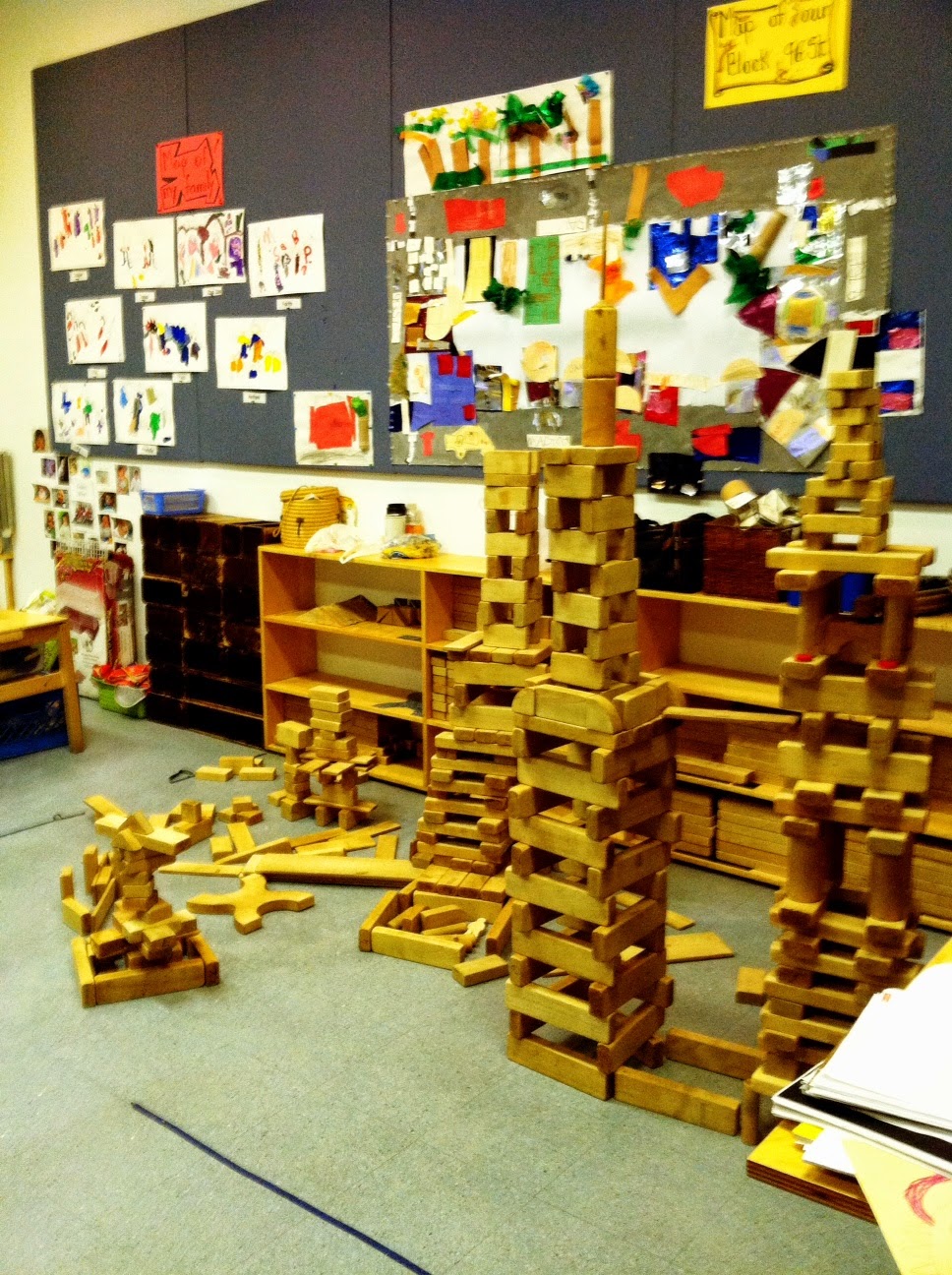 Thank you for the inspiration, Manhattan Country!